Agency producer and production company producer. Who does what? 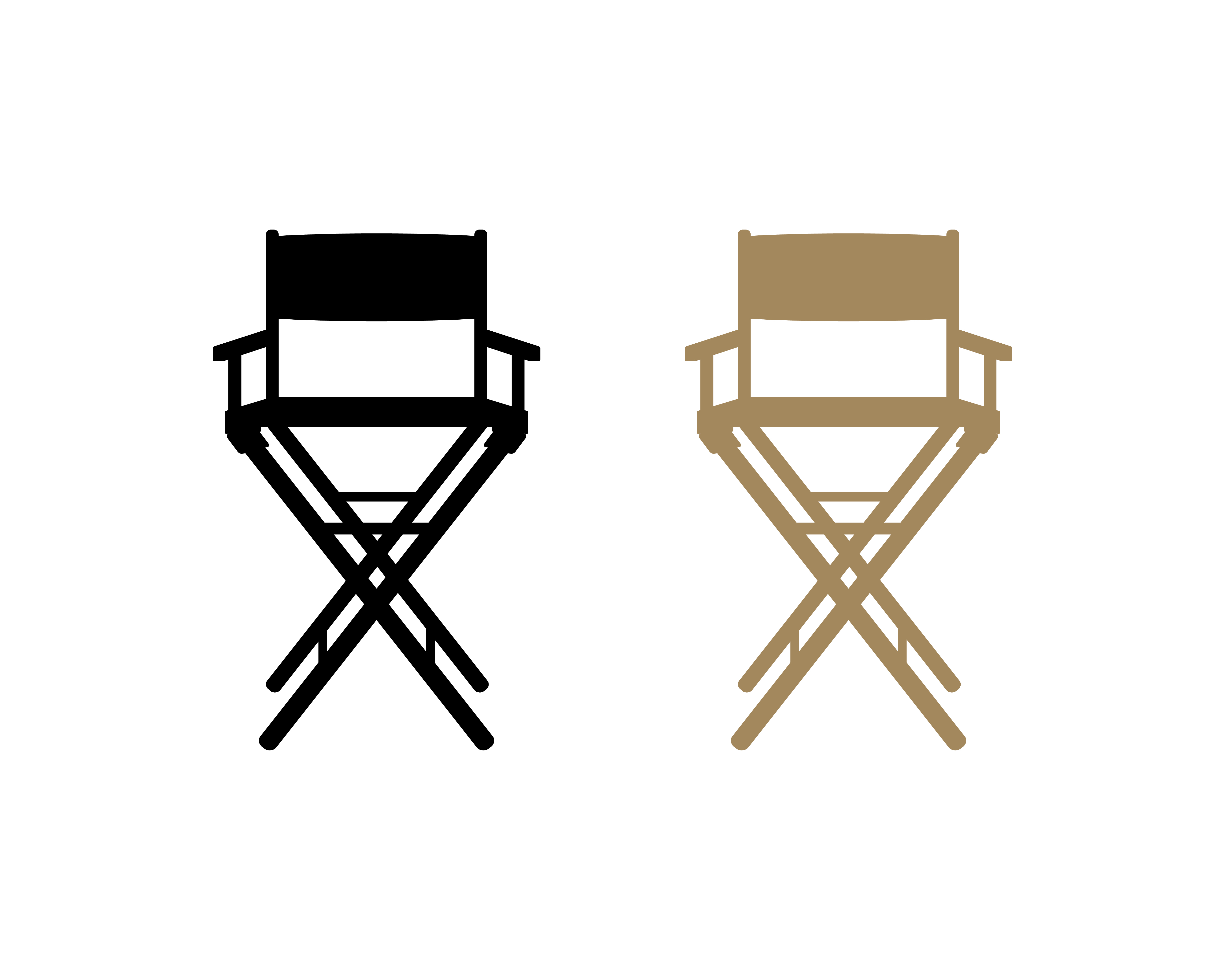 True, there are similarities, but important differences, too. So to help you understand why you’ll need both, here’s our brief guide to who does what.

The agency producer is involved from concept creation all the way through to on air.

They’re responsible for creative development, budgeting, negotiating with the production company, music and artist contracts, post production and getting copy to stations.

At the shoot itself, the agency producer’s main role is to make sure the client is completely happy and that every shot is as discussed and agreed at the pre-production meeting (PPM).

As well as the client, the agency producer works closely with all relevant internal contacts such as creatives, editors, account managers, project managers and business directors. They have a multitude of relationships to manage, so don’t have the time to handle the time-consuming aspects of organising a shoot (although they do need to understand exactly how a shoot is put together).

They don’t, for example, have time to check the availability of lights for a shoot day or chase the props man about the props. They can’t be worrying about whether the grip has followed health and safety guidance or whether the generator is working, hence…

The production company producer usually gets involved at the budgeting phase and stands down at the editing stage. They’re mostly occupied with the shoot, which is why they’re often referred to as the shoot producer.

The production company producer budgets for – and organises – the shoot. This involves hiring crew, creating a set, getting location permits and a whole range of other pre-shoot formalities. On shoot day, they often manage 50 crew members or more.

After shoot day, the production company producer’s final task is to submit the director’s cut to the agency producer.

To sum it up

Put another way, the agency producer holds the budget and the idea much like the executive producer of a movie. They need someone to execute the idea and the production company producer fulfils that role.

Book onto our Content Production workshop or get in touch for more information.

What should you look for when hiring planners?
Online film brief in? Get your producer involved now
We use cookies on our website to give you the most relevant experience by remembering your preferences and repeat visits. By clicking “Accept”, you consent to the use of ALL the cookies. However you may visit Cookie Settings to provide a controlled consent.
Cookie settingsREJECTACCEPT
Manage consent