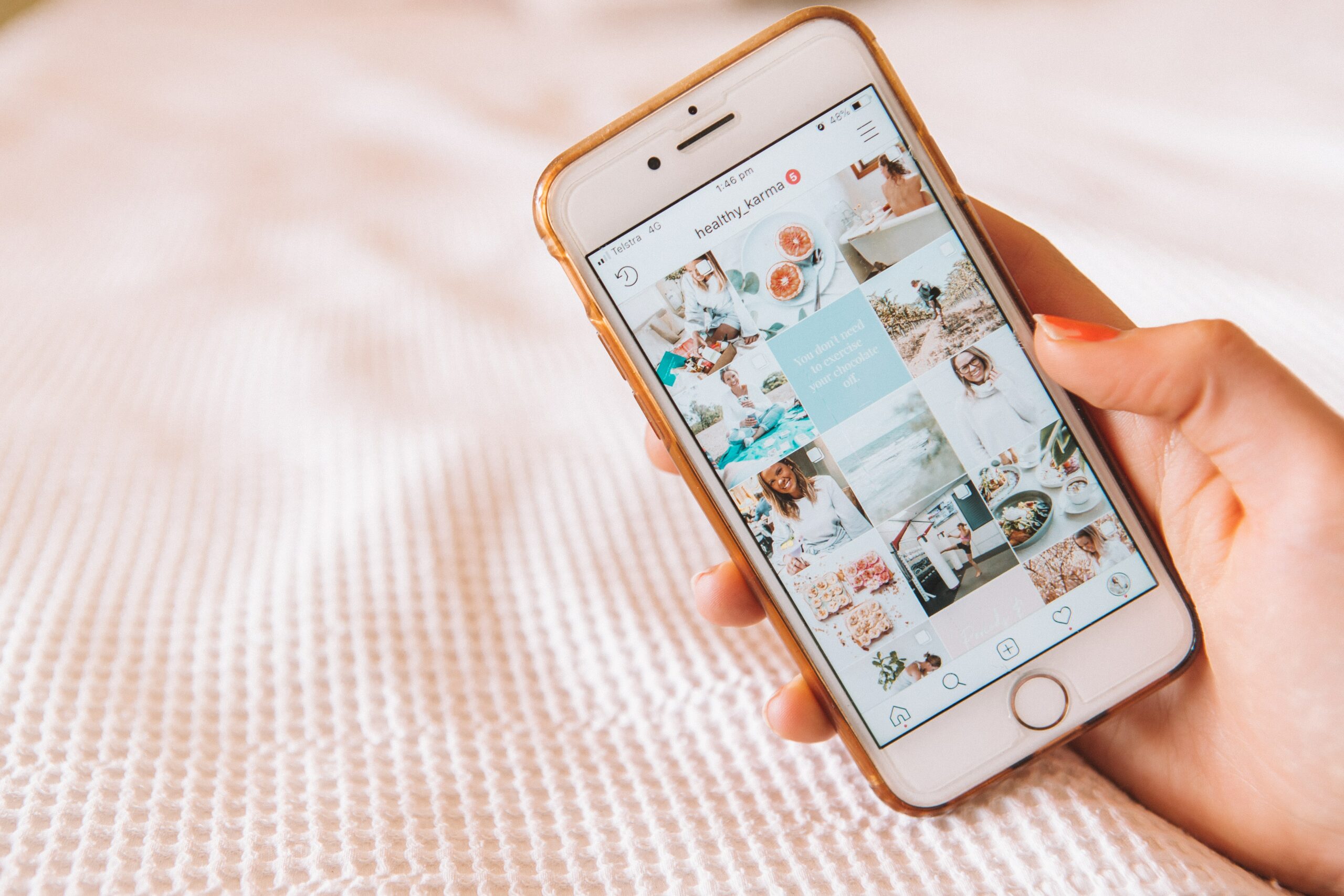 I was shocked when I read the influencer industry is currently worth an estimated $5.5billion and is expected to hit $22.3billion in the next 4 years. Once I started reading about it, I couldn’t stop.

Over the past few months there has been a big question mark about the future of influencers – they’re changing, evolving and many brands are concerned that audiences are experiencing ‘influencer fatigue’ and switching off. So why the sudden increase and focus on bringing in a new tier of influencers?

It’s still a fairly new world – and that’s what makes it all so exciting, but also adds the element of the unknown. Brands are still struggling to measure ROI, find the right influencers, build successful relationships and compensate fairly. Until these are more strongly defined, the industry will remain a bit of a rollercoaster.

So lets start at the basics – what is a ‘nano-influencer’?

A nano-influencer in simple terms is a normal (is anyone normal?!) person with the power to influence and probably a bit of a social media guru. They’ll usually have between 1000-5000 followers and have the ability to tap into a specific community. Influencers tend to work across 5 areas – food & drink, fashion & beauty, travel, parenting & lifestyle.

A recent report shared by Marketing Week showed that 52% brands plan to start collaborating with more nano-influencers in the next 12 months and 44% who are already, plan to continue to do so. In a time where brands are concerned about ‘influencer fatigue’ that’s huge.

Why would brands want to potentially focus their energy on these newfound nano-influencers you ask. They certainly do have their benefits (and concerns…).

At the moment the biggest headache for the industry is around authenticity – and experts believe that nano influencers may be the way to help clean up. Having a smaller following also allows nano influencers to have higher levels of engagement with their followers – naturally, as followers increase, engagement decreases. It’s a lot easier to keep up conversations with 1000 followers, than it is with 100,000 followers and relationships with followers are important to smaller accounts and therefore feel a bigger need to be honest and transparent.

Up until now, a large factor for brands when deciding which influencers to work with has been the number of followers, mainly because it’s hard to define any other metric. A higher number of followers obviously makes for a higher reach, which is great if the objective of the social campaign is to increase brand awareness, but if the objective is to increase brand loyalty, change brand perception / sentiment then high engagement from a small influencer might be more effective.

Working with any size influencer comes with risk – what if the content they share doesn’t fit with your brand image, or what if it doesn’t hit the level of engagement you were hoping for? Working with a macro-influencer often comes at high cost with often only 1 or 2 influencers involved within the budget. However, working with a group of nano influencers at a much lower cost, also allows you to mitigate the risk across a range of platforms / accounts.
Findings have suggested that more of an integrated approach may be the way forward, depending on the objective of the campaign. Working with a macro-influencer & a group of nano influencers will allow your campaign to get the reach you may need from the large following, but also the authenticity and brand engagement that smaller accounts offer. The best of both worlds.

Another benefit of nano influencers is that they often operate in a niche area allowing brands to tap into specific communities. For instance, with a travel nano influencer with 2,500 followers – you can be fairly certain that the majority of people following that individual are interested in travel. Allowing you to target the right audience and tailor your content.

A big red flag with nano influencers is the lack of experience – both the influencers commercial experience and brands experience working with them. This carries many risks, including poor compensation, potentially low-quality content and significant lack of professionalism. Some brands are seeing this as an opportunity to build stronger long-term relationships with influencers where they can really educate them to help support their brand, but many are still too risk averse to take the plunge.

You can appreciate why there is such a lack of professionalism when it comes to nano influencers when there is a severe lack of resources from them to learn from. With the industry still being so new and also constantly under criticism it’s almost as if everything is top secret. It can be difficult to work out how much is reasonable for an influencer to charge and any guidance on how the relationship should work. For this industry to thrive, it’s to safe say that we need more knowledge in these areas and nano-influencers may need more support that influencer marketers are used to giving.
As social platforms evolve, brands are now finding the confidence to begin working with nano influencers and many are already seeing the benefits. Take TikTok as an example, it has proven that you don’t need to be famous to go viral or have a large following to make an impact.

It’s an exciting time for nano-influencers, with the industry allowing almost anyone to become an ‘influencer’ and that in itself is a huge risk – but one that should be more cost-effective to brands, and depending on their objective, potentially more rewarding. Let’s see where the next 12 months take us!

Where next for your agency? Maximising opportunities
The wider picture and why it matters
We use cookies on our website to give you the most relevant experience by remembering your preferences and repeat visits. By clicking “Accept”, you consent to the use of ALL the cookies. However you may visit Cookie Settings to provide a controlled consent.
Cookie settingsREJECTACCEPT
Manage consent