No kidding – the rise of Generation Alpha 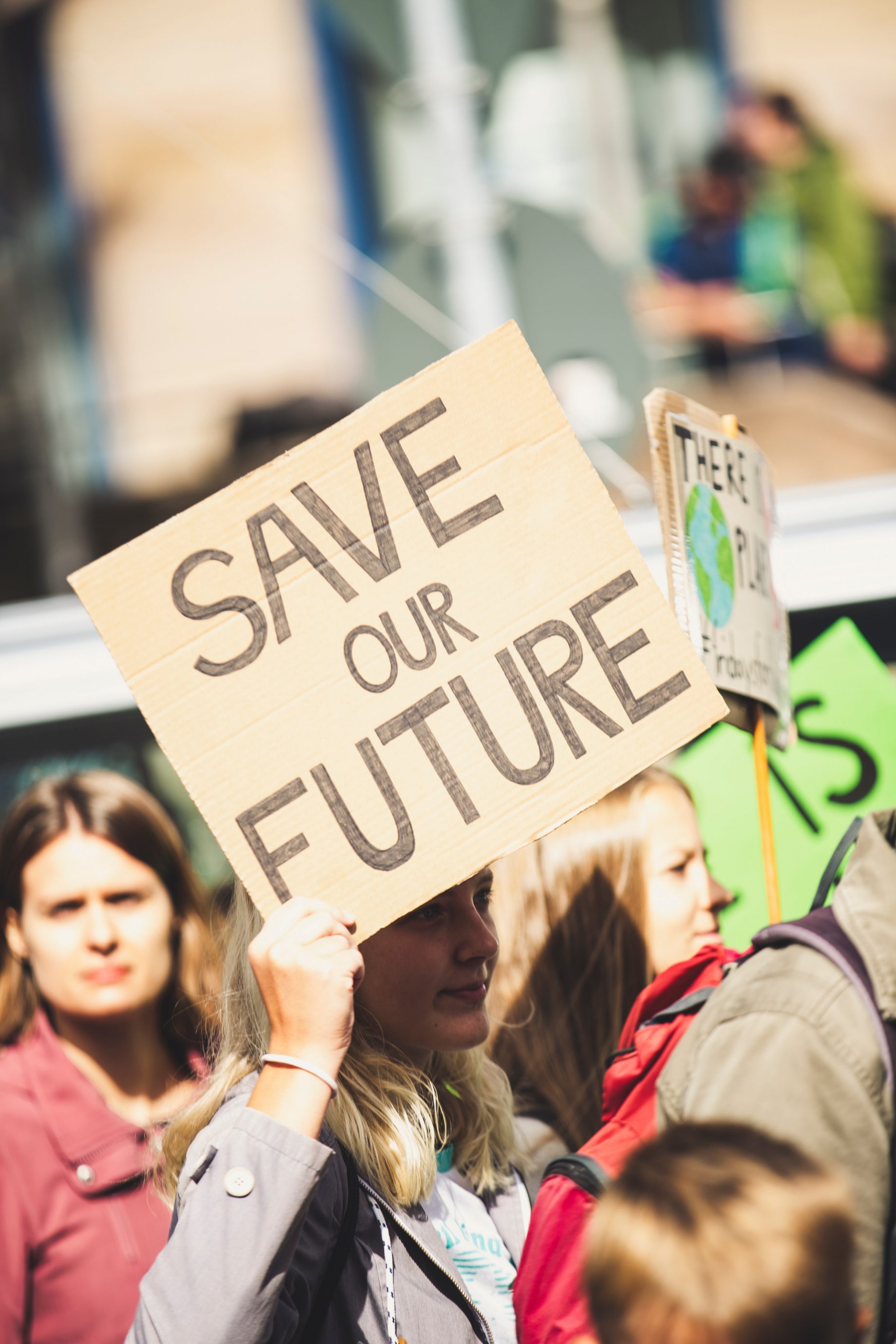 Coined by Australian social researcher, Mark McCrindle, the term Generation Alpha describes the children of Gen Z, the Millennials. If you were born in or after 2010 (ie you’re no older than the iPad or Instagram), you are Generation Alpha.

McCrindle suggests people born in the 15 years to 2025 will be Gen Alpha, so why are we discussing the attributes and behaviours of this cohort when 2020 is but weeks old?

Because the data and trends revealed by studies are eye-opening – and big brands are taking action.

What we know about Generation Alpha – so far

Research commissioned by communications agency Hotwire and carried out in the US in September 2019 shows that Generation Alpha will be the most diverse yet. Not just in terms of race, ethnicity, disability, etc but in terms of taste, attitudes and their world view as well.

Already, for example, Generation Alpha cares about school safety (97% said this was most important), food security (also 97%), the environment (95%) and fair treatment for all regardless of a person’s appearance (96%). It seems this cohort is more in tune with big social issues than any of its forebears were at the same age.

They also give a wider range of answers to questions such as ‘What’s your favourite ice cream?’ and ‘What job do you want when you’re older?’ (green tea and Ninja Warrior respectively were typical examples).

Technology of course, plays a huge role in how Generation Alpha encounters the world. However, Hotwire’s findings may surprise you. Along with Millennials (born from around 1980 to 1995) and the Baby Boomers (1946 – 1964) Generation Alpha spends more time watching television (5.7 hours per week) than it does on a tablet or smartphone (3.6) or playing video games (2.2).

Social content company, Fullscreen, is also looking ahead to the day Generation Alpha matures into a fully-fledged target audience. Among its findings is a longer concentration span: the kids are alright with content up to eight minutes longer than that preferred their by their Millennial parents. Media network, Carat, meanwhile is predicting a continuation of multiculturalism and the further breakdown of gender norms as Generation Alpha makes its presence felt.

Why brands are taking it seriously

In a separate study for Hotwire, some 8,000 millennial parents of 4 to 9-year olds across eight countries shared details of their purchasing decisions in 2019. Of these, 65% said their children’s habits and needs had a bearing on what TVs, smartphones and tablets they most recently bought. When applied solely to the US, that figure rose to 81%. And to further underline Generation Alpha’s growing influence, 27% of parents said they sought their children’s input before buying a new TV, laptop, tablet or mobile phone.

But it’s not just their parents that Generation Alpha is advising. Take Ryan’s World, a YouTube channel in which the eponymous Ryan from Texas reviews toys and games to an audience of 23.5 million subscribers. The channel, which employs 28 people, reportedly generated $26 million in 2019. Ryan is 9 years old.

How should brands respond?

Hotwire’s research suggests that to win the hearts and minds of Generation Alpha as it matures, brands must be aware of the impact of change on people’s lives. The ability to adapt and stay relevant to diverse audiences rather than target rigidly drawn personae will be critical.

Generation Alpha is expected to have strong opinions and a willingness to express them, so brands must be ready to be challenged on their values and stances on social issues.

While it’s nothing new, marketers will find it more important than ever to be sensitive to changing attitudes and expectations, particularly as technology gives rise to a new breed of influencers and media consumers.

Such as Ryan and his subscribers.

Breakfast Briefing: Management & HR – Cultivate your culture.
The Advanced Account Handler – A Strategic Partner – your questions answered
We use cookies on our website to give you the most relevant experience by remembering your preferences and repeat visits. By clicking “Accept”, you consent to the use of ALL the cookies. However you may visit Cookie Settings to provide a controlled consent.
Cookie settingsREJECTACCEPT
Manage consent